If you missed the results show for America’s Got Talent the other night, and you think your favorite was saved. Guess again, they went home. People did not know how to pick up the phone or cell phone and vote. Your votes count. This is not the presidential election, oh, by the way; The Singing Trump went home –  I guess his second term on AGT did not go well. We still have the real president (being sarcastic).

The acts that performed last night were:

Tonight, only seven acts will go through the semi-finals soon. The bottom three were: Yoli Mayor, Just Jerk, and Christian Guardino. The people in the audience and TV audience have to choose which one will be saved. They have to use the AGT app. Members of the studio audience and the TV viewers would vote.

Only 7 acts will make it through, based on viewers’ votes.

Here’s how it got down tonight: 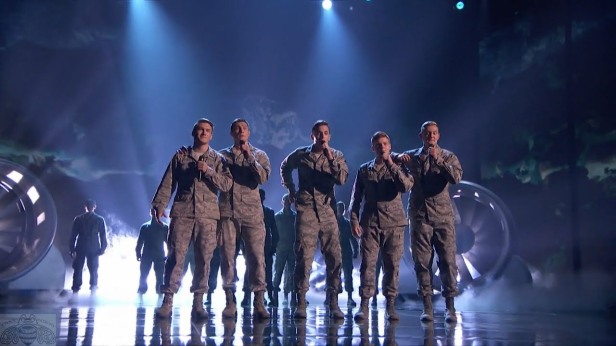 First up was In the Stairwell’s military dance crew and the adorable dance duo Artyon and Paige were up against each other. The results were In the Stairwell got the position. 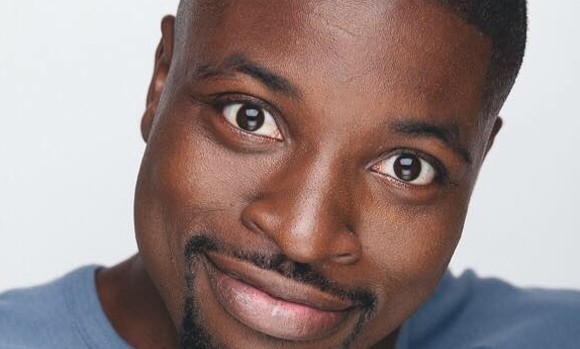 Next on the elimination night, Darci Lynn and Angelica Hale, both were incredible performers. Couldn’t believe it, they were both save. 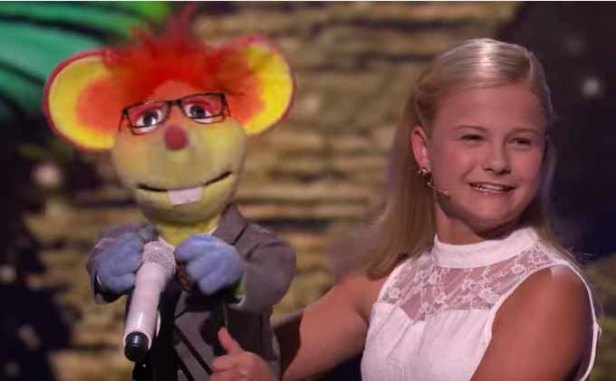 Next up, the roller skating duo Billy and Emily England and Bello Nock, the daredevil who almost gave me a heart attack with the Wheel of Death.  Bello Nock was going home.

Now the judges have to pick one of the two acts, and they were Yoli Mayor and Just Jerk. It was a tie between the judges, who cannot make up their mind and they have to go with the tie breaker, and Yoli Major was chosen.

Watch American Got Talent on Tuesday and Wednesday on NBC!