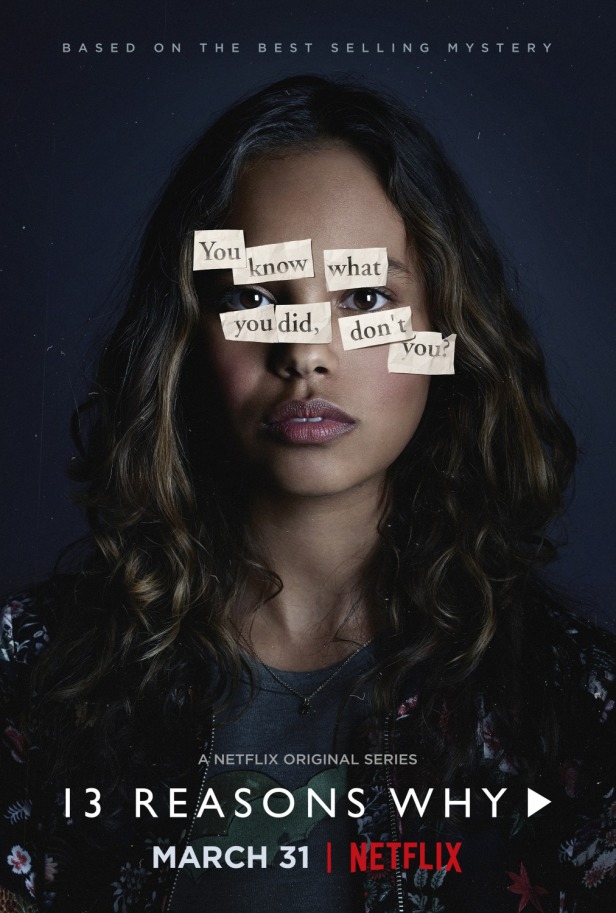 There’s a show on Netflix called “13 reasons why”, they have great actors, and an exquisite story line and a very controversy plot, it talks about teen suicides. I think it shows because some teens don’t want to talk about it and parents must recognize their child mental problems before anything happened.

You will never know they might end up killing someone else or themselves, it’s an epidemic crisis problem in the world. Go to the cemetery and see how many young people died over the past 10 to 20 years ago, they never succeed. They stop living. The better way stop a mental disorder behavior is two ways, take medication or go to a mental institution and they are both expensive. What to do? Is your choice!

You won’t be committed a crime, it’s that they want to be – rest in peace.

The best way stop this is to talk someone, your parents. Parents should be the first to know, they know you, and they raised you. If your child wants to tell a teacher or a friend, they will talk to your parents first. Parents have to know about their child behavior. A child cannot keep it as a secret because the parents have to know and they will try the best way to prevent this behavior.

Do you want your child to be taken away to a mental institution? They will die! Of course, they have the best nurses and doctors in the whole world, but can they take care of your child? That’s horror movie in the making awakened or get revenge or possibilities an escape!

If your child wants to watch “13 reasons why”, you could do one thing, flip the channel to a good comedy, that’s a simple way to do it. Laughter is the key to life. Is Girl Meets World still on the air?

The more people talk about “13 reasons why”, people will want to watch it.  Parents have a choice? Don’t watch it, simple talk to your children, they have so many stories they want to tell you.

13 The reason why is a good show, because in between the breaks when filming the show they had therapy dogs on the set, the cast would play with the dogs or hang out together to have fun.