The number one horror movie in the summer of 2015 was The Gallows.

The story is about a high school production of The Gallows, which was done 23 years ago and one of the actors by the name of Charlie Grimille was accidentally hanged and killed during a live presentation of the play in front of an audience and his parents and friends witness the death of him on stage in 1993.

Twenty years later, on October 28, 2013, the school attempts to put on a new performance of “The Gallows”. Reese Houser is excited, as this gives him a chance to grow closer to his crush Pfeifer Ross. His friend Ryan Shoos is dismissive of the play, and comes up with the idea to vandalize the set. Reese is reluctant to take part, but agrees when Ryan promises that he’ll be able to console Pfeifer afterwards, giving them a chance to kiss. Later that night Reese, Ryan, and Ryan’s girlfriend Cassidy Spilker sneak into the school, only to run in to Pfeifer, who saw Reese’s car. Knowing they cannot vandalize the sets with Pfeifer there, the group tries to leave but finds that they have been locked inside and there is no cell phone reception. Disturbed, Cassidy admits the trio’s real reason for being in the school, which angers Pfeifer. And creepy stuff happens in the dark of the school.

Travis Cluff and Chris Lofing, producers, writers and directors of this horror flick made it possible to bring their dream of filmmaking to the screen and they knew what fans wanted to see.

The filming locations was at the Veterans Memorial Auditorium it’s been said that is the number one most haunted auditorium and the actors have witnessed paranormal activity for real and it was used in the movie, to make it authentic and real as possible. And it give the certain reactions to the actors to make it believable. Some of the lines of the actors were scripted and improvised to make it look real. 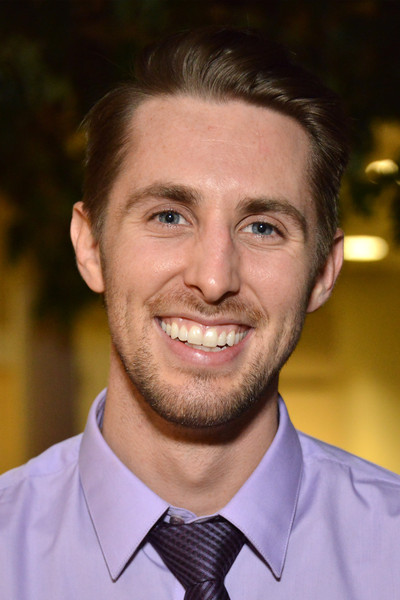 Cassidy Gifford is an American actress. She is the daughter of the late former American football player Frank Gifford and American television host Kathie Lee Gifford.