Are you a superhero fan? And wanted to know when your favorite hero is coming to the big screen near you? They are going to show theses movie between mid-summer and mid-fall.  Two movies that same year, it will take time for the production, making of the film, and casting.  The most will depend on budgeting of the film, if one film does well, it will go and make the other movies, if it flops and not succeeding their projected sales. It’s a gamble and things can change at the last minute. I hope they can pull it off and the sales of these superheroes franchise will succeed. 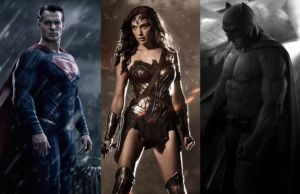 Batman Vs Superman: Dawn of Justice(2016)

Director Zack Snyder’s superhero duel features DC’s most famous names. Henry Cavill will reprise his role as Superman while Ben Affleck will don the famous cowl to play Batman. Gal Gadot will also star in the 2016 film as Wonder Woman. 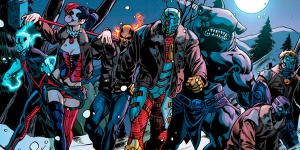 DC recently confirmed the cast for its Suicide Squad feature about the famed group of DC villains who team up to take on black-ops missions in exchange for reduced prison sentences. Will Smith will star as sharpshooter assassin Deadshot, Tom Hardy will play the group’s leader Rick Flagg, and Jared Leto will take on the role of The Joker. Australian actress Margot Robbie will also star as The Joker’s on-again/off-again girlfriend (and legitimate baddie in her own right) Harley Quinn. 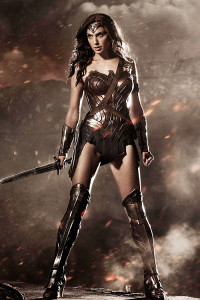 After being featured as the Amazonian warrior in 2016’s Batman vs. Superman, Israeli actress Gal Gadot will get her starring turn in the stand-alone Wonder Woman film, which is set for a 2017 release. 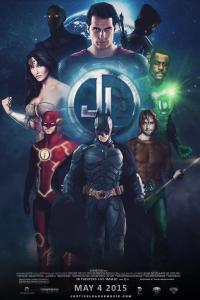 Director Zack Snyder will gather Batman vs. Superman stars Henry Cavill, Ben Affleck, and Gal Gadot to reprise their roles in this ensemble feature, which hopes to rival Marvel’s successful Avengers franchise. The film will also feature Aquaman, Cyborg, and other superheroes from the DC universe. 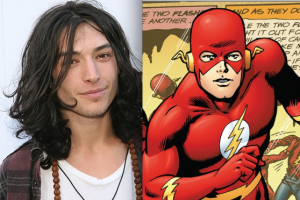 The Perks of Being a Wallflower star Ezra Miller will play Barry Allen, aka The Flash, in a 2018 feature film about the speedy superhero. The film is unrelated to the current show on The CW starring Grant Gustin.  Please The Flash on the CW network. 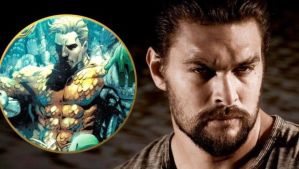 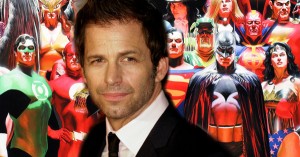 Director Zack Snyder is also attached to helm the Justice League sequel, which is set for release in 2019.

Dwayne Johnson is attached to play villain Black Adam in 2019’s Shazam, a movie about DC’s magical superhero also known as Captain Marvel. Also it’s a 1970’s Saturday morning feature. If they make this? Will Isis appear? Another Saturday morning from the 1970’s. 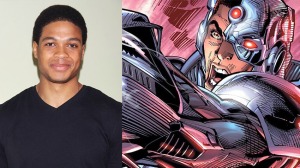 Newcomer Ray Fisher, best known for portraying Muhammad Ali in the off-Broadway play Fetch Clay, will play the title role in Cyborg after portraying the character in Batman vs. Superman and the Justice League movies.

DC plans to reboot the Green Lantern franchise in 2020 after a 2011 film starring Ryan Reynolds was a critical and box office flop.