Everybody is comparing  Skyscraper(2018) to Die Hard (1988), do you think Bruce Willis will do another Die Hard movie, in a skyscraper again? Absolutely not, that’s why we have Dwayne Johnson “The Rock,” and he did it a little better than Bruce Willis. Bruce Willis is a little older.

The tallest skyscraper in the world is the Burj Khalifa, Dubai, which stands up to 2,717 feet and have 163 floors. The movie version is 3,000 feet. Is that tall? How would you walk your cat?  And are you afraid of heights? And they have several lobbies and parks inside the building to create their ecosystem in the building. I like the turbine wind power to create its energy, and the future is coming soon.

I am glad they are taking the classic blockbuster movies from the 1980’s to a new era in filmmaking and share it and give it a new twist in this technological world of today. The classics are great and different, the acting was incredible with famous actors, back then, now we have to recognize new and future actors to bring good characters to the screen.

Neve Campbell was famous for the Scream movies franchise, which made her famous. Other movies such as The Craft and the Canterville Ghost. I like the Wild Things, that was my favorite, and I love The Party of Five (1994) on FOX, still my favorite show, that’s how she got started. If the millennium people don’t know about this, just because they weren’t born yet or did not know. Sorry. They are doing a reboot of the Party of Five, don’t know the details, but Neve Campbell would not be in it. It would be a different family. I hope Neve Campbell would get better film and TV roles. 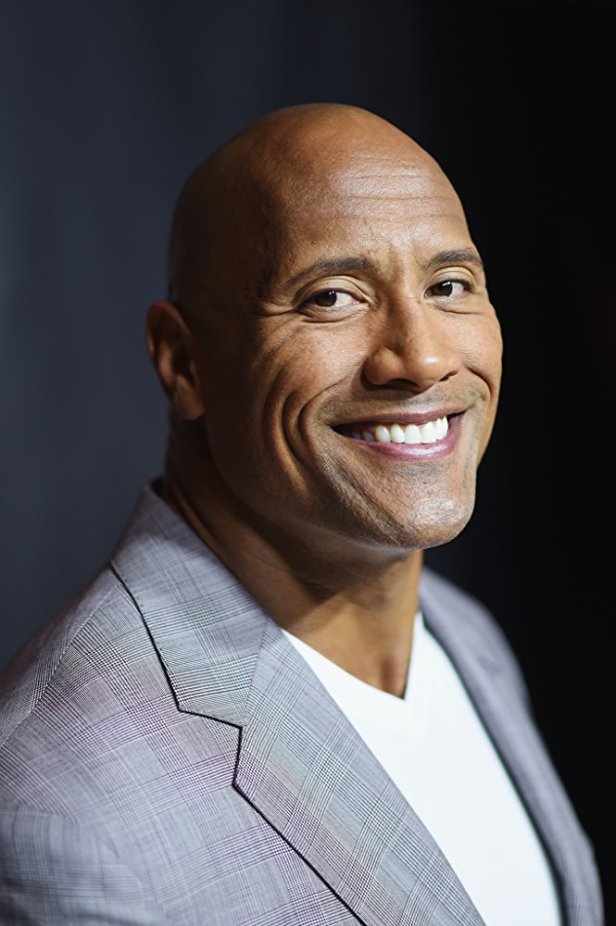 Dwayne Johnson “The Rock” and he is a blockbuster actor, and he is doing more movies in the next fives year from now. He is a busy actor, and I hope they put Neve Campbell in the film with him, they got along together.

The story is Will Ford is a former FBI Hostage Rescue Team leader and U.S. war veteran, and now he works for security for skyscrapers. How did get that job? He works at the tallest and safest building in the world, in China and his family lives in the building penthouse. When suddenly a fire breaks out and Will Ford is framed for it. A wanted man on the run. Will must find the people who are responsible and clear his name and rescue his family, in which there are trapped inside the burning building, above the fire line.

Go see it this weekend.

One thought on “Skyscraper the Movie”