Alicia Vikander is Lara Croft in the reboot of the Tomb Raider. Before anyone criticizes her performance, Vikander won an Academy Award for her supporting role in the movie “The Danish Girl.” She is known for Ex Machina,” “The Man from U.N.C.L.E.,” and “Jason Bourne.” She went to extensive training to buff up her muscles to be Lara Croft. 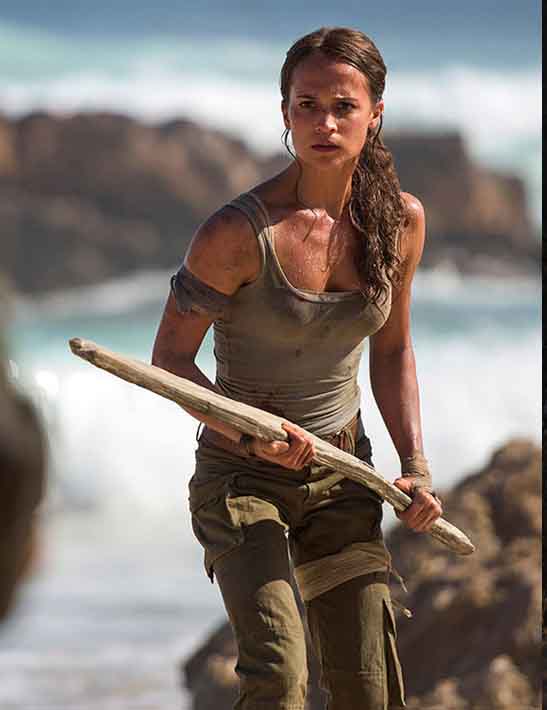 Alicia is tiny as 5”5’ she had put on 12 pounds of muscles to become the famous Tomb Raider. Her Trainer Magnus Lygdback transforms her body three months before she started filming the upcoming movie.

What’s the movie about?

Lara Croft is the fiercely independent daughter of an eccentric adventurer who vanished years earlier. Hoping to solve the mystery of her father’s disappearance, Croft embarks on a perilous journey to his last-known destination — a fabled tomb on a mythical island that might be somewhere off the coast of Japan. The stakes couldn’t be higher as Lara must rely on her sharp mind, blind faith and stubborn spirit to venture into the unknown. Running time is 120 minutes or 2 hours. 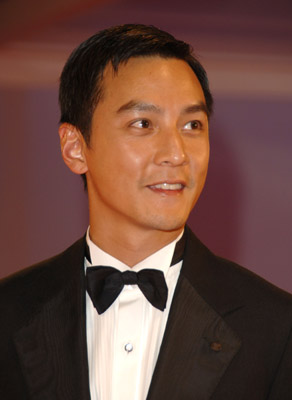 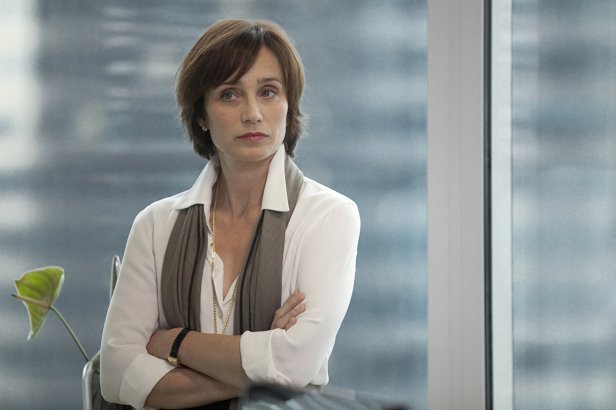 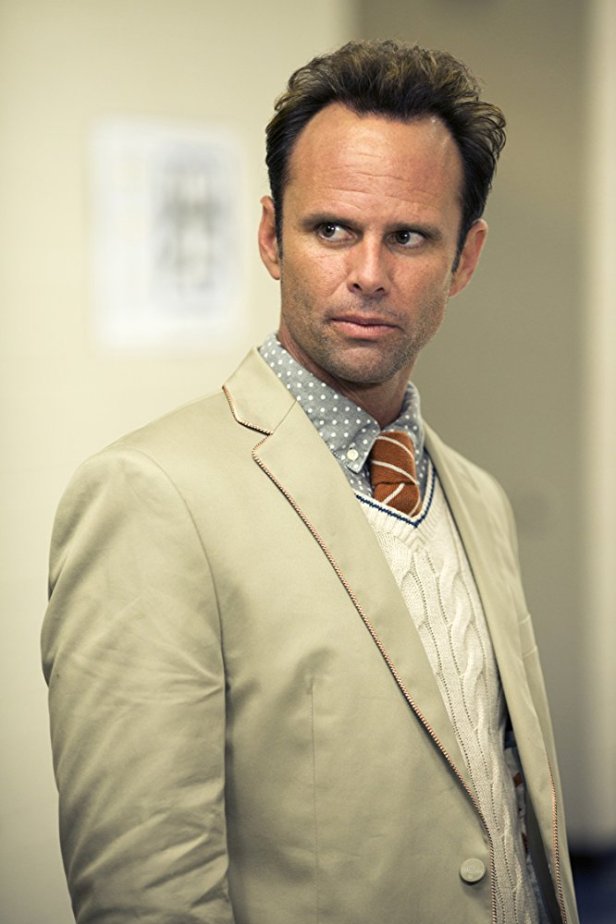