As you may know the CW’s The Black Lightning premiere this week. It is based on DC comic that premiere in 1970’s. Black Lightning is DC Comics’ first African American superhero and the first to star in their own series for the DC imprint. It is not part of the Arrowverse. 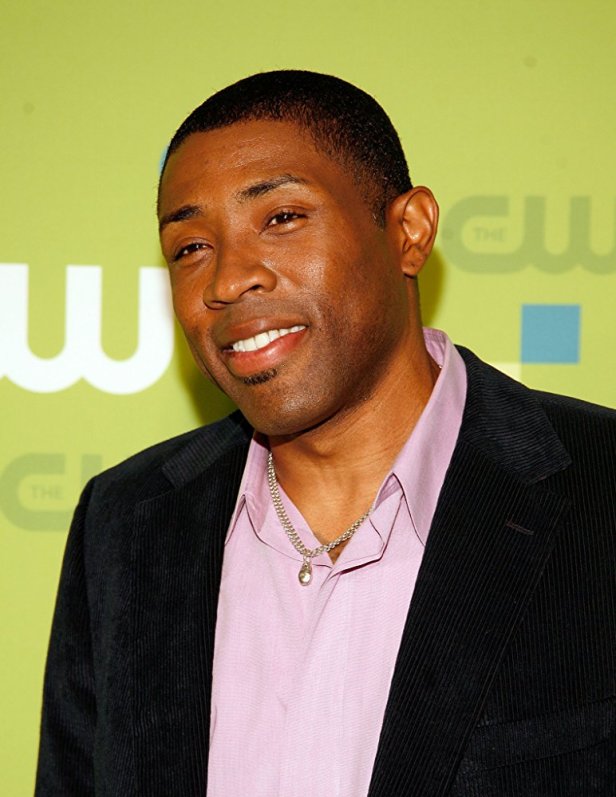 Cress Williams as Jefferson Pierce / Black Lightning: A retired superhero with the ability to harness and control electricity who becomes a headmaster to a prep school called Garfield High School. He returns to fighting crime thanks to his daughter and the threat of a star student being recruited by a local gang.

His children got superheroes too.

China Anne McClain as Jennifer Pierce: Jefferson’s younger daughter who is an independent, outspoken scholar-athlete with a wild streak of her own. She too possesses powers.  A former Disney stars.

Nafessa Williams as Anissa Pierce / Thunder: Jefferson’s older daughter who is in medical school and teaches part-time at Jefferson’s school.  She is a metahuman like her father, and eventually fights crime as Thunder. 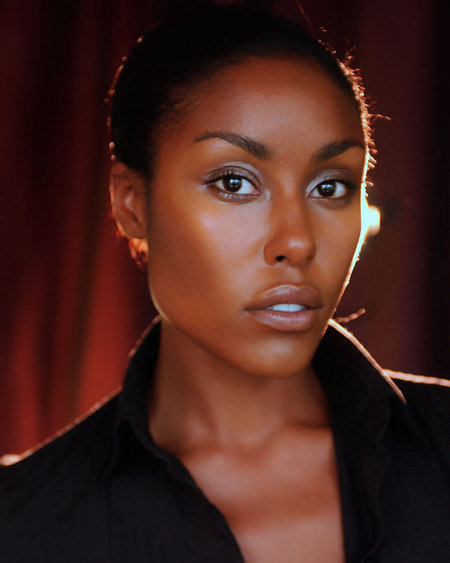 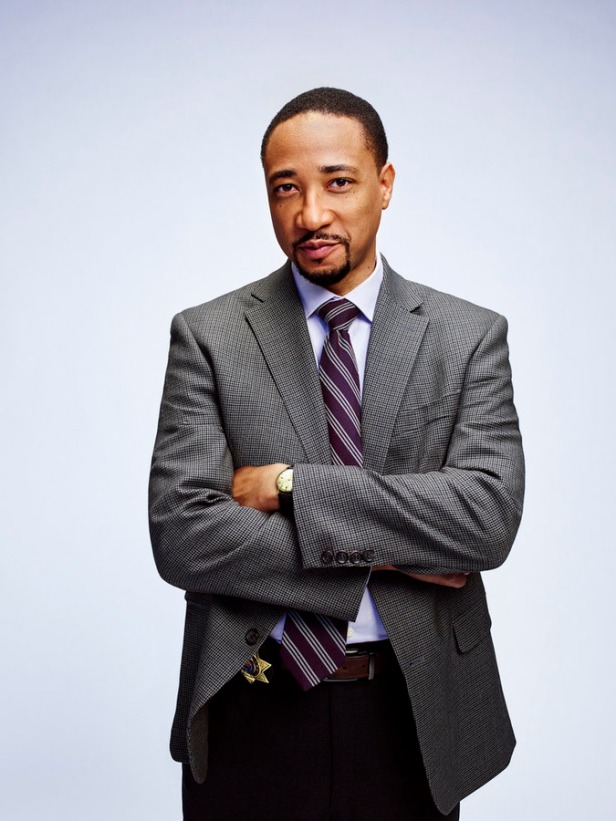 Damon Gupton as William Henderson: A veteran detective inspector with the police, who becomes an unlikely ally to Jefferson, despite his role in the community.

Be sure to watch Black Lightning on the CW on Tuesday night right after the Flash and check out the other superheroes on the CW too. Be a hero be a superhero before you do that you need powers.