If you haven’t heard about this movie, it is a Christmas movie, but with a twist. In a quiet suburban street, a babysitter must defend a twelve-year-old boy from intruders, only to discover it’s far from a normal home invasion. It is a much see movie of the year. You might be home, but you’re not alone. It’s like scream and making of a serial killer, not the Netflix documentary. It involves teens. What if teens wanted to get attention and they do crazy stuff. It is a thriller, the story and dialogue are very smart. You will like this movie. Great performance from the young actors and they will be successful in the entertainment business. This movie is one to watch, and the movie went straight to DVD, and it is a great stocking stuffing too. Since Christmas is already gone, this movie will gain popularity over the next few weeks. 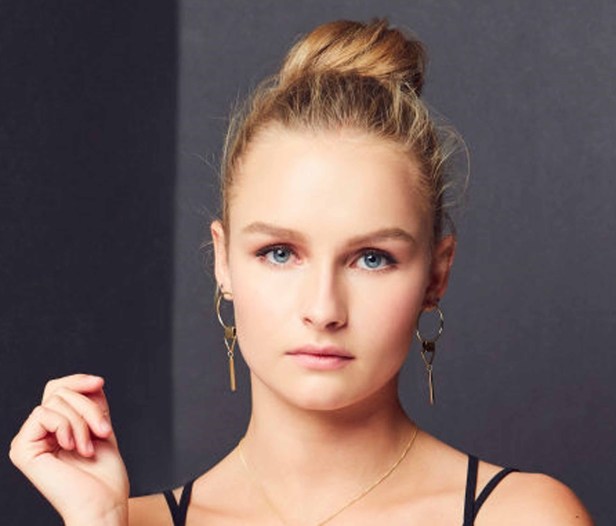 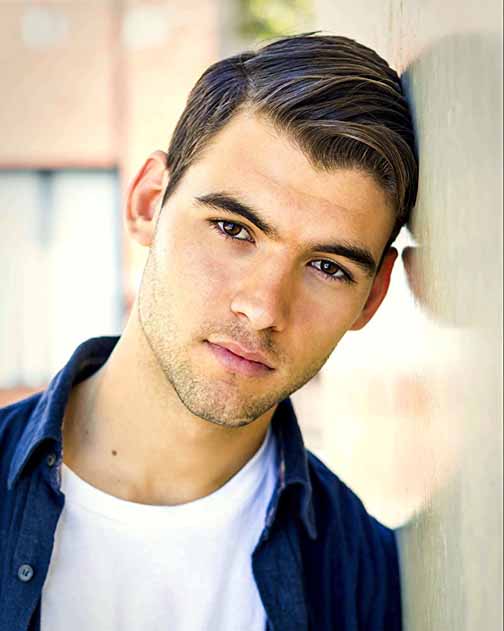 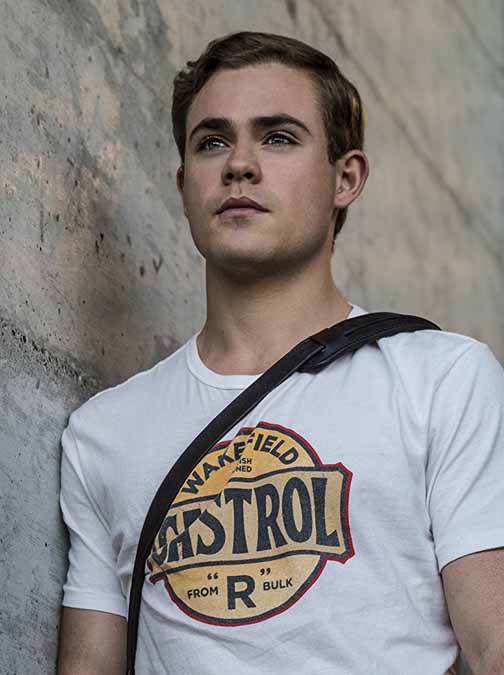 Darce Montgomery – You may know him in Power Rangers (2017)