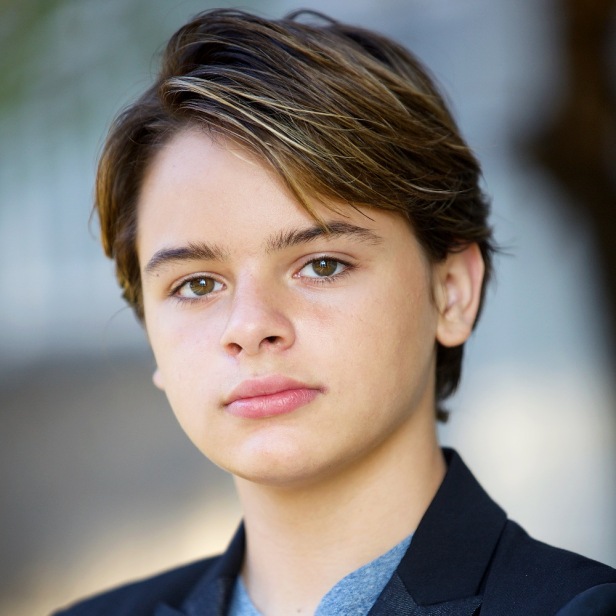 Mace who plays “Dicky” left the show midway in the final seasons of Nicky, Ricky Dicky and Dawn on Nickelodeon Channel.

There was no comment why he left the show, assuming there was some tension on set with his young co-stars, and his replacement was Jonah Hwang, and the cast is getting along even better. Dicky’s character has been written off the show by sending him as student exchange program to Australia.

The show premiered on September 2014 and consistently getting strong ratings for Nickelodeon, for the last season the ratings were dipping low. The future of NRDD is already is cancel. But the other stars got other film roles in blockbuster films.

You can catch the last episodes on August 4, 2018, on Nickelodeon channel and all other shows on Nick.com