Boo 2! A Madea Halloween is a comedy horror written, produced, directed by and starring Tyler Perry.  Wow,  he can do everything, that’s inspiration. He is a genius of filmmaking.  He knows how to make us laugh at the silliest. We need a good movie to laugh at, instead of watching slasher movies. What can we learn from slasher movies? Trying not to be killed and get a good career when we graduated from our universities.

It is the tenth film in the Madea series, the sequel to Boo! A Madea Halloween (2016) and the third Madea film (after Madea’s Witness Protection and Boo!) not adapted from the stage play. What if Boo was a Broadway play, that will be one to watch and hysterical. 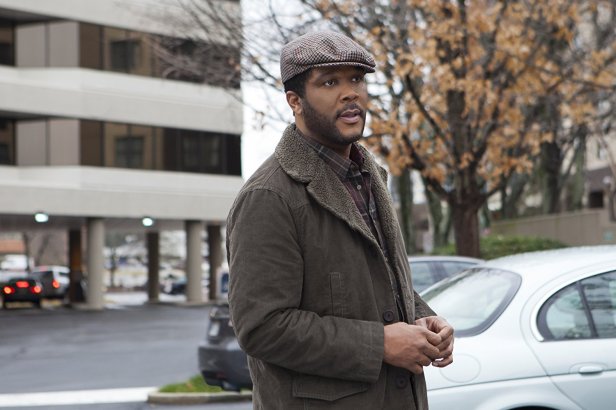 Cassi Davis is an American actress and singer. She is best known for her role as Ella Payne on Tyler Perry’s House of Payne and one of Madea best friends from the TV show and it Madea films, since 2009. 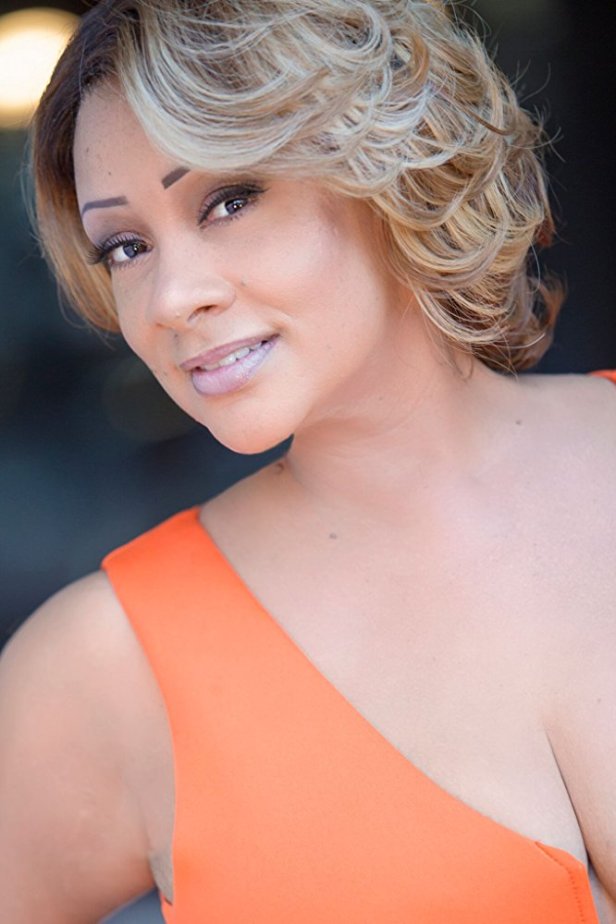 Patrice Lovely is an American actress, and comedian. She is best known for her role as Hattie Love in the sitcom Love Thy Neighbor and the comedy film Boo! A Madea Halloween.

Madea, Bam, and Hattie venture to a haunted campground and the group must run for their lives when monsters, goblins, and the boogeyman are unleashed.

Go see it. But don’t choke on your popcorn!

One thought on “Boo 2! A Madea Halloween”