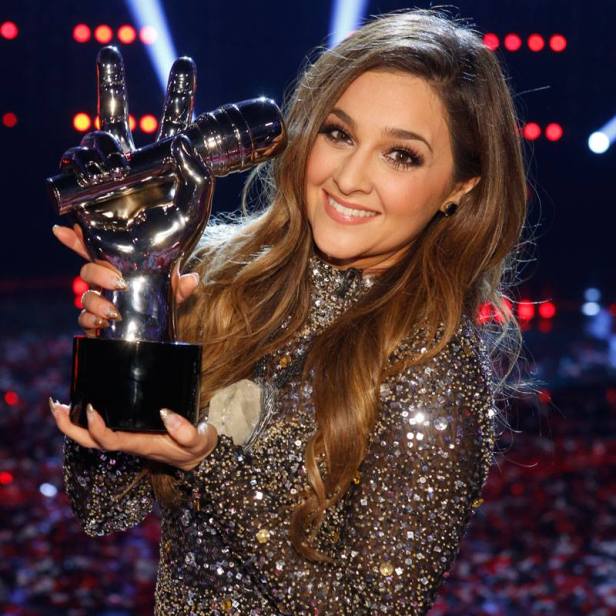 Alisan Porter is an American singer, blogger, and former actress and dancer. She is known for her lead role in the 1991 film Curly Sue. In 2016, she became the winner of season 10 of NBC’s The Voice as a member of Team Christina. 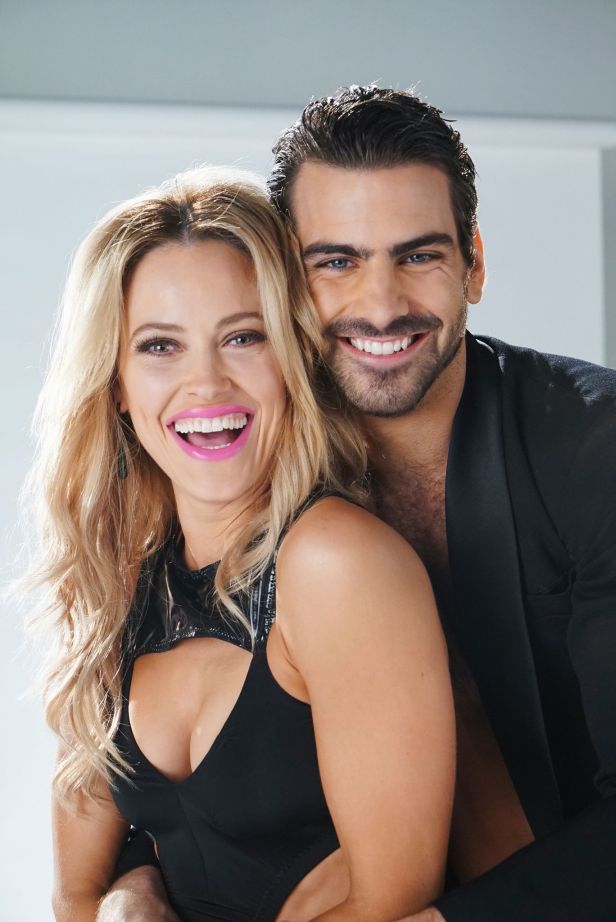 Nyle DiMarco is an American model, actor, activist, and Deaf community spokesman. DiMarco grew up in Frederick, Maryland, and graduated from Gallaudet University in 2013, he was a math teacher.  In 2015, he was the first deaf contestant, and also the very first deaf winner, of 22nd season of America’s Next Top Model. He was also the winner on season 22 of Dancing with the Stars in 2016, making him the first deaf winner.