The trip to Baton Rouge,Louisiana was actually a good ride, my dad and I took Grey hound from Elizabeth City, NC to Baton Rouge,Louisiana. The bus ride was a great. It could have gone straight through to Baton Rouge, even though it was a round-trip ticket, and it was a round-trip to get there it took us two days to reach Baton Rouge. I got leg cramps from sleeping on the bus in an upright position for two hours. The bus driver did give us breaks to stretch. They should have reclining seats for the passengers and provide a pillow and a blanket too.

Lucky the Greyhound bus has outlets, so I plugged in my iPod and charge my cell phone. I was listening to my music and playing Angry Bird to pass the time.

The bus ride took us to Norfolk and Richmond Va, which is up north. It should have gone south that’s where Baton Rouge is located, but it looks like it was the procedure to change buses and pick up annoying people on the bus.

The laptop would be great idea on the bus, but where would you put it? On your lap? The heat of the laptop from the bottom will burn or heat up something on your lap. The buses should have trays for the computers.

It was a good ride. We passed through many counties of North Carolina. We were in one county and out within 30 to 45 minutes. Not much to see when the bus zips to one county to another. Counties such as Charlotte,NC that’s where they filmed “The Hunger Games,” pretty soon they will film the next one here too. I rather take the train down to Charlotte. It would be quicker.

Sometime when we have breaks in between, the best way to avoid cramps on the bus is to stretch your legs, not in the bus, outside. Don’t go outside to shop for souvenirs, you will be late for the bus. Stay in the station. The station would have a souvenir shop. If you missed the bus, then you will catch a later bus and no one wants to be late in their destination.

Your luggage should have your name on it and bright color duck tapes on the handles. It is easier to identify your luggage, in case it gets lost. We don’t want strangers to wear our underwear. I lost my Spiderman underwear.

It’s creepy to see the sun rise in New Orleans over the great mass of cemeteries, lucky no ghost rode on the bus only weird people the Grey hound picked up the along to their destination. 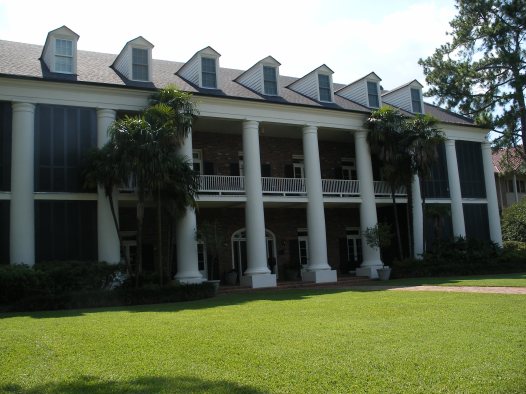 As you may know LSU is a big and beautiful campus. Very architectural design for this region ofLouisiana, the Fraternities and sorority’s houses were in the style of big houses of the plantation. More like the south and it resembles of the houses in the movie “Gone With The Wind.”

They have dormitories too, in one  particular case called Pleasant Hall even though it’s been renovated for office’s spaces now, its’ haunted by a boy and girl from the 1960s. The girl shot her boyfriend and then later. On the third floor, she killed herself. She shot herself because she was jealous that her boyfriend found another girl. Doors would be slamming when no one was there. Apparitions would appear in the corridors in the building. It’s haunted for real. I was there for the campus tour, and I felt something. I felt cold in the building the rest of my group did not feel anything. 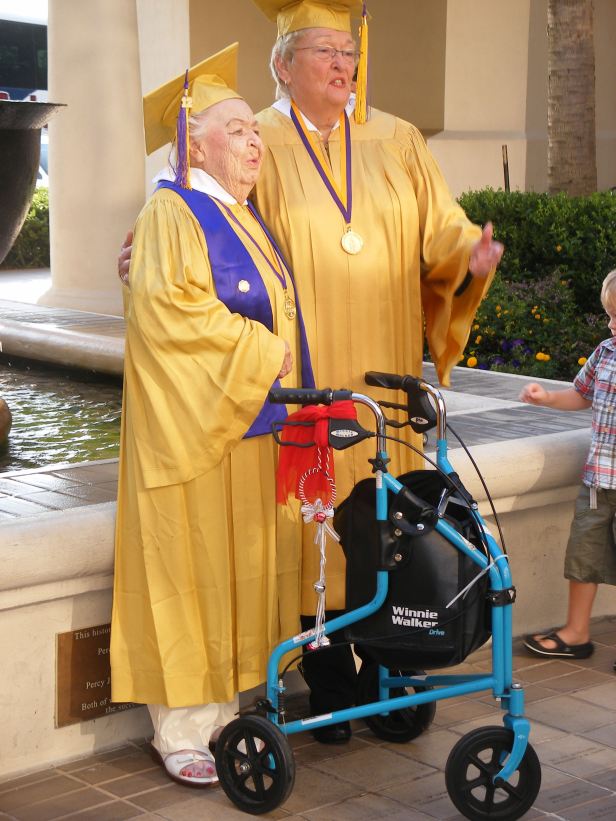 When we were coming home, people sill cannot behave on the bus. There was family with two small kids, and she had a lot of luggage to put on the bus.  When the bus driver looked at the luggage and saw the huge amount of luggage’s and the bus was almost packed with patrons on board. The bus driver could not pack the family luggage, so the bus diver put in storage for the next day. The parent was pissed that their luggage would not fit underneath the bus. She cursed at the driver, and the driver does not like the language she was using, so the bus driver kicked the family out of the bus for they could stay for the next available bus to come. Yes, more seats available, well there was one seat available. My dad took that seat, for me no seats were available. I could sit on his lap, but I am in my forty years old, I might break his legs. So the bus driver lends me her car seat pillow and sat near the entrance of the bus. Best seats in the bus! Well, my balls were hurting with the vibration of the bus, and I did not have to use the vibrator it was in the bag in the overhead compartment. It was a 45-minute drive to the next destination, once the people got off  I went to the bathroom and pee and sat next to my dad and was relived.