The cast and crew of X-Men- First Class has revealed that the Anglefield House inBerkshire,Englandwhere they were stationed for the shoot, was haunted.

Narrating spooky incidents, actor James MCAvoy revealed that he and his cast mates spent almost five weeks on location at the mansion living with the ghosts of past residents.

“The oldest part of that house goes back to 800 AD… There was a hell of a lot of ghosties running about in there, but the only ghost I actually came across was the ghost of Sir Patrick Stewart haunting me for playing his character badly,” James MCAvoy said. 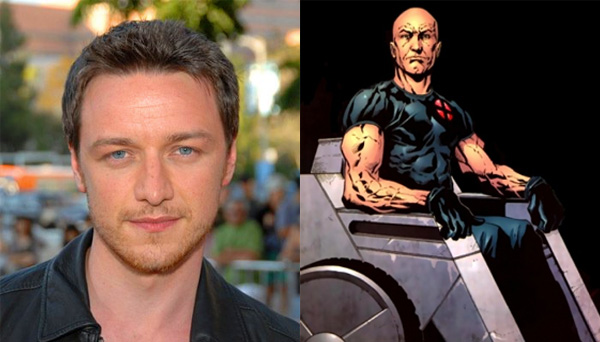 The Scottish actor plays the role of ‘Professor X’ in the X-Men film trilogy.