It’s  a bird, it’s a plane,  a reborn of superman?  And it was good. Did you know Superman will be celebrating his 75 years as a comic book superhero? He can still out run a bullet! Not bad for his age.

The story is totally different and it is set during the present time of the 21st century or is it the 22nd century.  People are thinking will this movie be good, of course it will, it is so much better to reboot the movie, who will want to watch the 1978 movie of Superman? That’s 35 years ago. Christopher Reeve is no longer with us, but we do need a someone who can portray him, Henry Cavil, he has that chiseled face of a superhero.  Bringing back the old actors from the past may not be good. Who wants to see Lois Lane in a cane? Or other actors in a cane? And for the villains probably in the cane, fighting with their cane.

The baby was found  and they adopted the son.  Jonathan and Martha Kent, name him Clark Kent. He slowly getting to know his powers. Jonathan reveals to a teenage Clark that he is an alien, and advises him to not use his powers publicly, fearing that society will reject him. After Jonathan’s death, an adult Clark spends several years living a nomadic lifestyle, working different jobs under false names.

Lois Lane, a Pulitzer Prize-winning journalist from the Daily Planet, also discovers the ship while pursuing a story and is rescued by Clark when she is injured. Lois’s editor Perry White rejects her story of a “superhuman” rescuer, so she traces Clark back to Kansas with the intention of writing an exposé. After hearing his story, she decides not to reveal his secret. 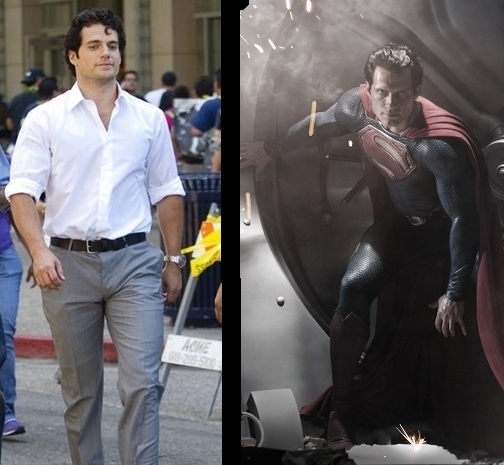 Henry Cavill, is the first British actor to play the character. It would be funny, if superman spoke in a British accent, but he was trained to speak American and not as an alien. He was previously considered for the role in the 2006 film Superman Returns, but lost out to Brandon Routh. Cavill has stated that “There’s a very real story behind the Superman character”, explaining that everyone’s goal has been to explore the difficulties his character faces as a result of having multiple identities – including his birth name, Kal-El, and his alter ego, Clark Kent. Cavill also stated that “He’s alone and there’s no one like him,” referring to Superman’s vulnerabilities.

Amy Adams was selected from a list of actresses that included Olivia Wilde, Mila Kunis and Kristen Stewart. Kristen Stewart from ‘Twilight’  audition and she was not selected.  The producers wanted Amy Adams, one of the most versatile and respected actresses in films today. Amy has the talent to capture all of the qualities we love about Lois: smart, tough, funny, warm, ambitious and, of course, beautiful.—and they pass Kristen  Steward. 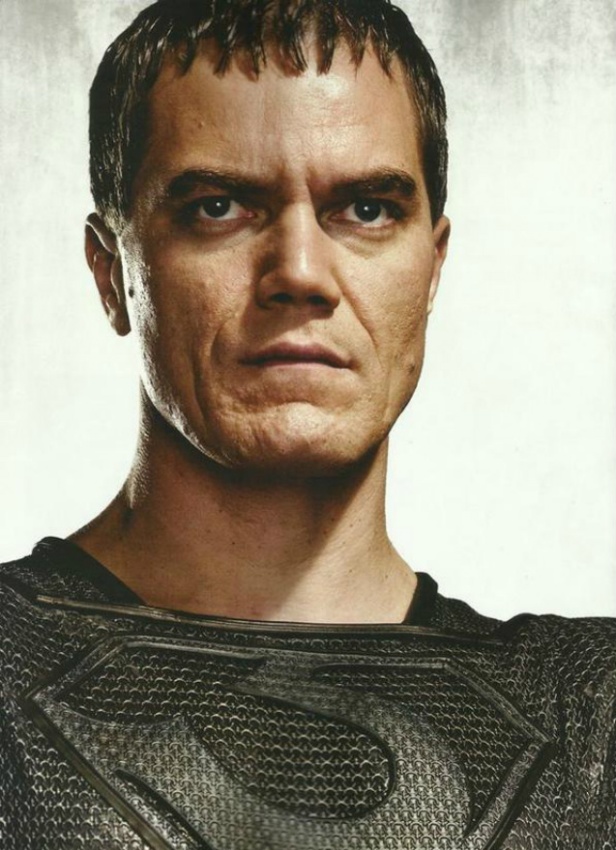 Michael Shannon is a powerful actor who can project both the intelligence and the malice of the character, making him perfect for the role.” When Goyer was asked about why Zod was chosen as the villain, he stated, “The way (Christopher) Nolan and I have always approached movies as well is you never say, ‘Hey, which villain would be cool for this movie?’ You start with the story first. What kind of story? What kind of theme do you want to tell? So we worked that out. Then, usually the villain becomes obvious in terms of who’s going to be the appropriate antagonist for that. When you guys see the movie, the only villain we could’ve used was Zod and the Kryptonians.

Kevin Costner and Diane Lane as Jonathan and Martha Kent:

Since it is making good box-office record all around the world and expecting to be number one for the next three weeks from now. Director Zack Snyder and screenwriter David S. Goyer would both be returning for a Man of Steel sequel which is being fast tracked by Warner Bros. Goyer had previously signed a three-film deal, which included Man of Steel, its sequel, and a Justice League film featuring Superman. Christopher Nolan is also expected to return as producer, albeit in a lesser role than he had in this film.

One thought on “Superman: Man of Steel”