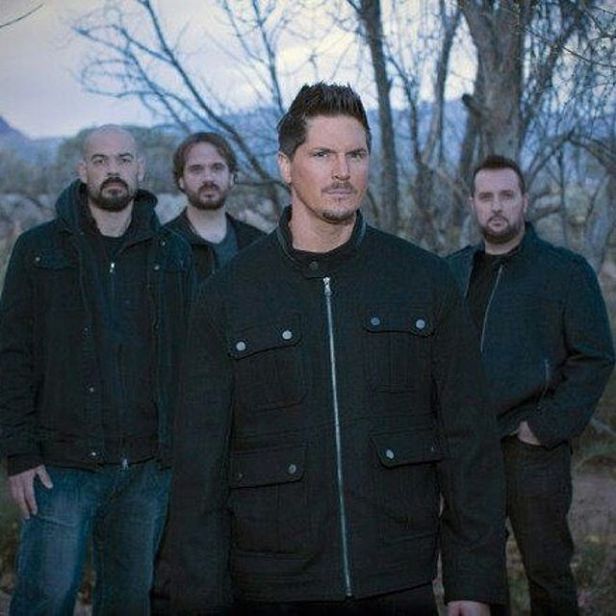 If you watch Ghost Adventures on the Travel Channel, you probably miss a very interesting case they have never investigated before.  I am fan of the show, but this was the most interesting episode and it got me a little scared.  It may go viral. Most of the time they would investigate the hauntings of ghosts and demons, but last night episode was very interesting case – Grey Aliens! Better known as aliens.

Grey Aliens at the Stardust Ranch in Rainbow Valley, Arizona.

John Edmunds, who is an animal welfare advocate and also hosts the Adventures into the Strange radio show, claims to have been visited by aliens many times. And he mention many times on his radio show that military vehicles were on his property searching for something. They did not see the mutilated bodies of dead animals on his farm. Most of the organs were gone.

Then one night the grey aliens it took his wife, she was levitated off her bed and taken to the Grey Aliens spacecraft.  Her husband saw her floating in mid-air and being drifted off. He took his machetes-knife and killed the aliens. One of aliens DNA was on it the blade of the machetes and his wife was floating outside to the spacecraft.  The DNA is a plant base? Not sure about this, but the program was edited. After being research by a local university. The husband grabs an automatic rifle and began to shoot at the craft.

His wife fell to the ground and the spacecraft flew away in a blink of an eye. His wife was scared and she wanted to handcuff to the bed.

One evening, two black SUVs pulled up to his house and the men in black approached him told him to stop broadcasting alien’s stories visitation on his pod cast show.  So, it is true the Men in Black do exist and they only come out when UFOs and Aliens comes in contact with humans. The Men in Black threatened him to stop broadcasting the stories and gave him a warning. Therefore, Aliens and Grey Aliens do exist.

Zak and his crew investigated the house; the wife was away so she would not be kidnap by the aliens. They had one of the female staff to sleep on the bed, she alone in the house for a couple of hours. The house had cameras around the house to catch anything and another device was an electric charger that attracts ghost and aliens. It did attract a ghost orb in the house,  it was a guy who committed suicide in the 1970’s.

When the female staff awaken from the bed  she had a bruise marks on her arm. How did that happened? Did they catch anything near her? No one was near her the whole time. They had a camera in the room.

When Zack was holding a machetes knife, he felt some kind of energy. The house itself is a portal of something that is attracting the UFO’s to that house.  There is a nuclear reactor few miles away, maybe the UFO’s are attracted to the nuclear reactor and the UFO’s saw the house nearby.

Dave Schrader, he hosted The Darkness Radio, a paranormal talk radio, came along to investigate the UFO’s with Zac and the team of Ghost Adventures.  He said, he wanted to go to mountain with no communication device, but there was camera that will catch any activities. He said, he wanted to be taken by the Grey Aliens, like the one Close Encounters of the Third, when Richard Dreyfuss was taken at the end of movie.  Dave yelled out in the night sky to ask the UFO’s to take him, which is a bad thing to do. Don’t ever do that, if you do. They will come for you and do horrify things to do. Seriously, they will.  You will eventually do it anyway, if you do, take pictures.

Another time, when John Edmonds was being interviewed at his house, the grey aliens appeared to be in the video. You can see in the video some movement in the corner of the chair. The grey aliens pop their head for two or three second of the frame and then disappeared.  It may look like a vase in the corner, but it moved. This is the first time ever an alien photobombed an interview and it is caught on video. A creepy video and they caught it on video. And the house is haunted a figure was walking by. The interview did not see this during the Q and A session, when reviewing it she spotted it. Very creepy.

Watch Ghost Adventures on Saturdays on the Travel Channel at 9pm!

Do you believe in Aliens? Look behind you.